How to Get a $25,000 Medical Bill Paid if Denied by Health Insurance 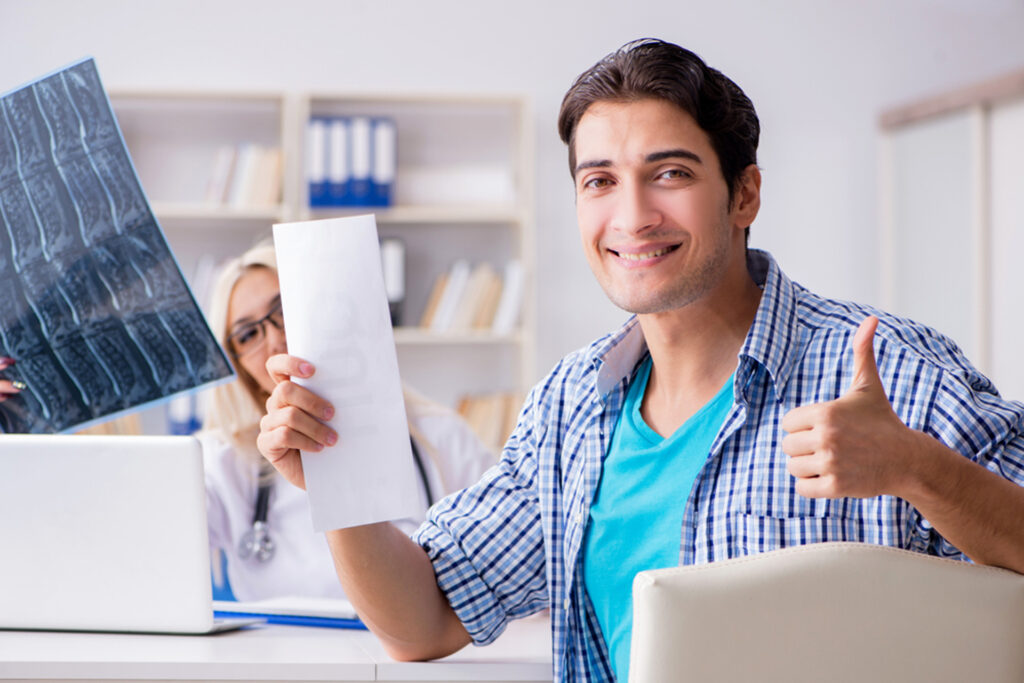 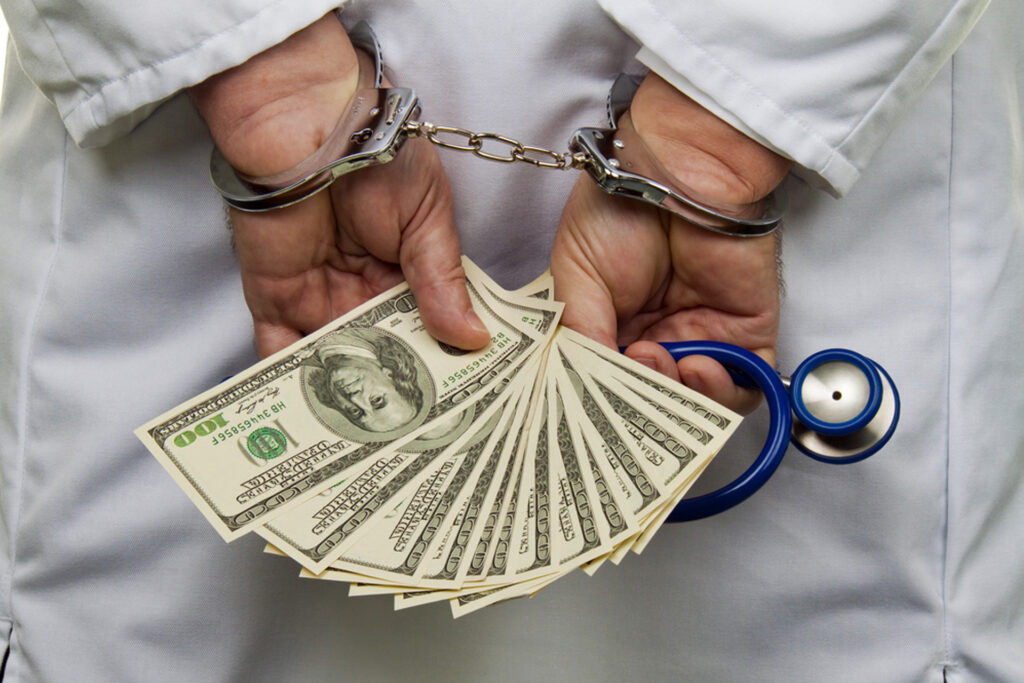 See now, I do a lot of work for law firms. They often. Call me in. I am considered to be an expert witness in cases. So this Law Firm came to me asking me to consult a case involving a surgeon’s bill for $373,000. When I was able to prove how much the provider […] 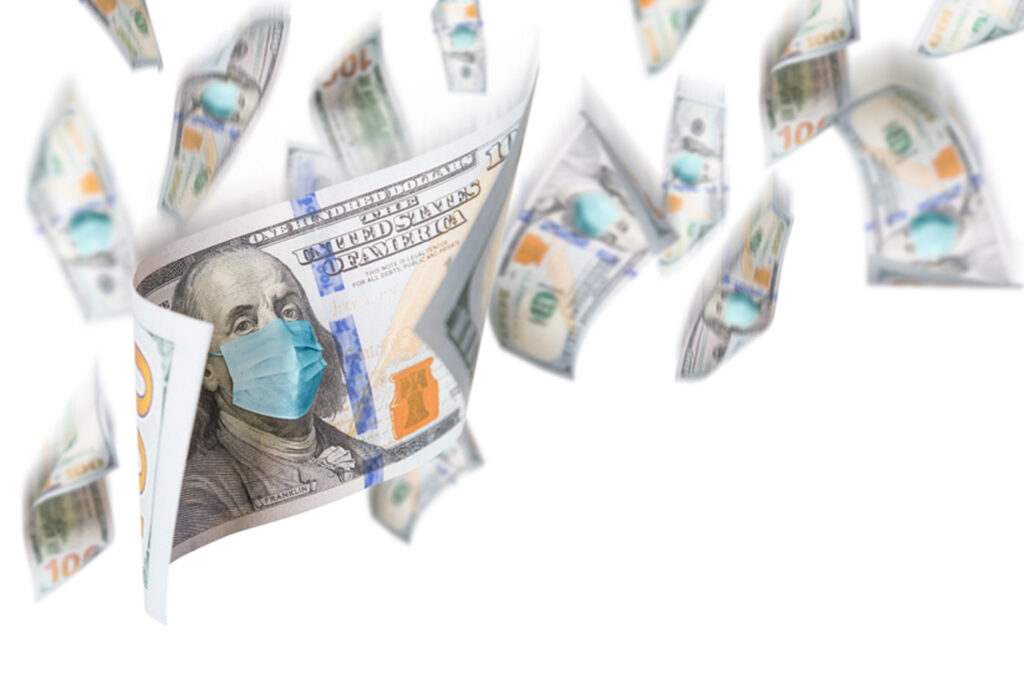 Out of Network Gynecologist Gets Paid Even with an HMO Policy 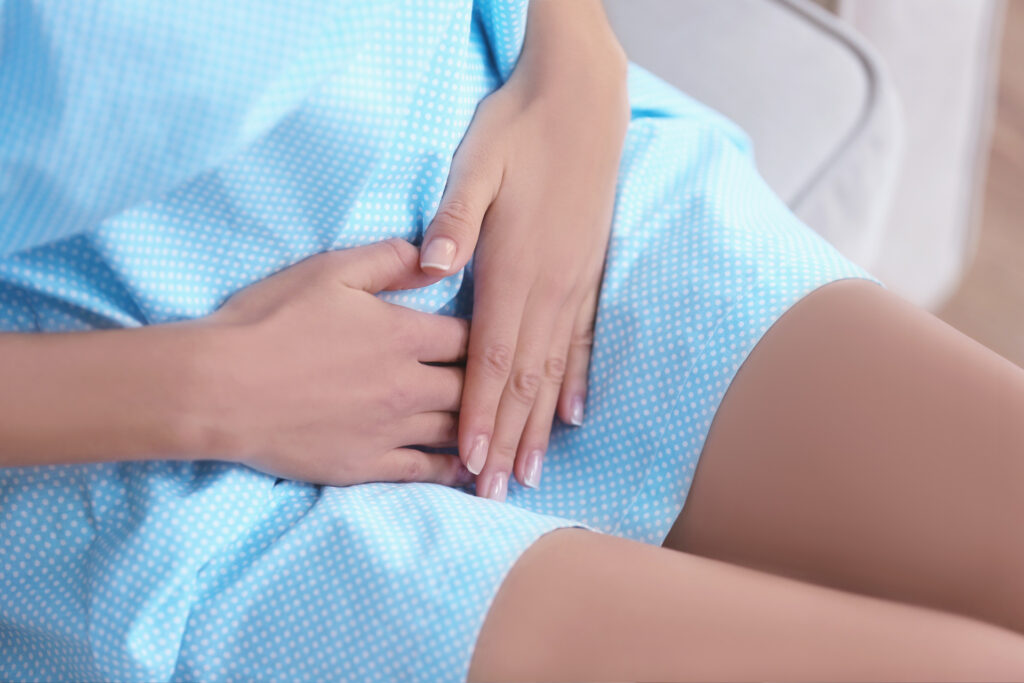 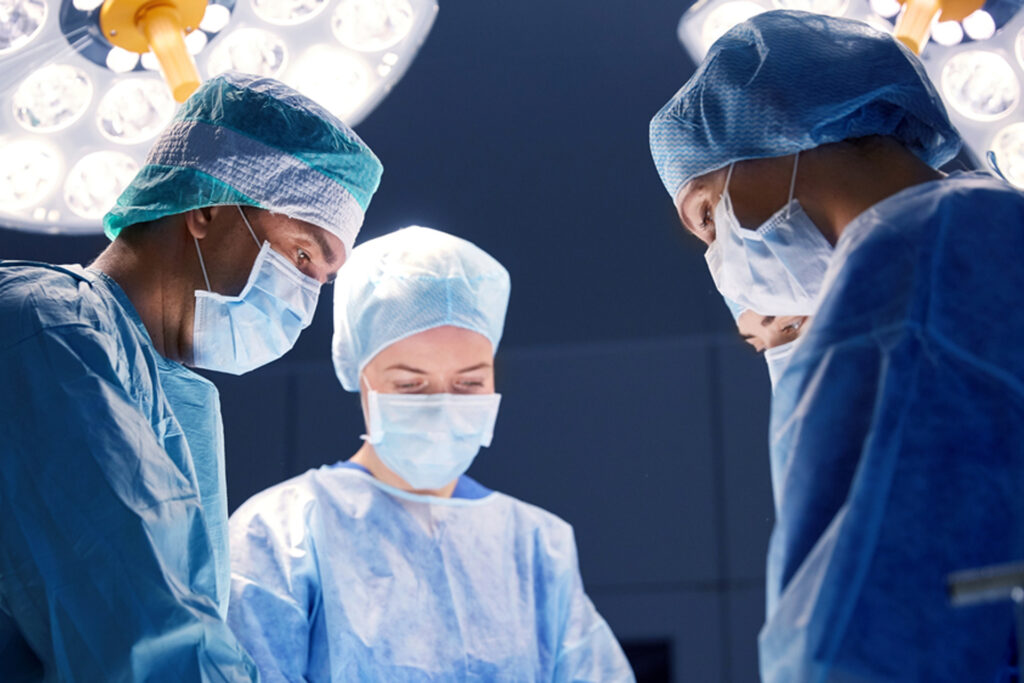 I don’t know if he ever heard of this one, but cyber knife radio surgery I handle the case recently and was able to get my client covered for a hundred thousand dollars. You have to be careful as for what your insurance policy will cover. Every insurance policy differs on what they’ll cover. You […] 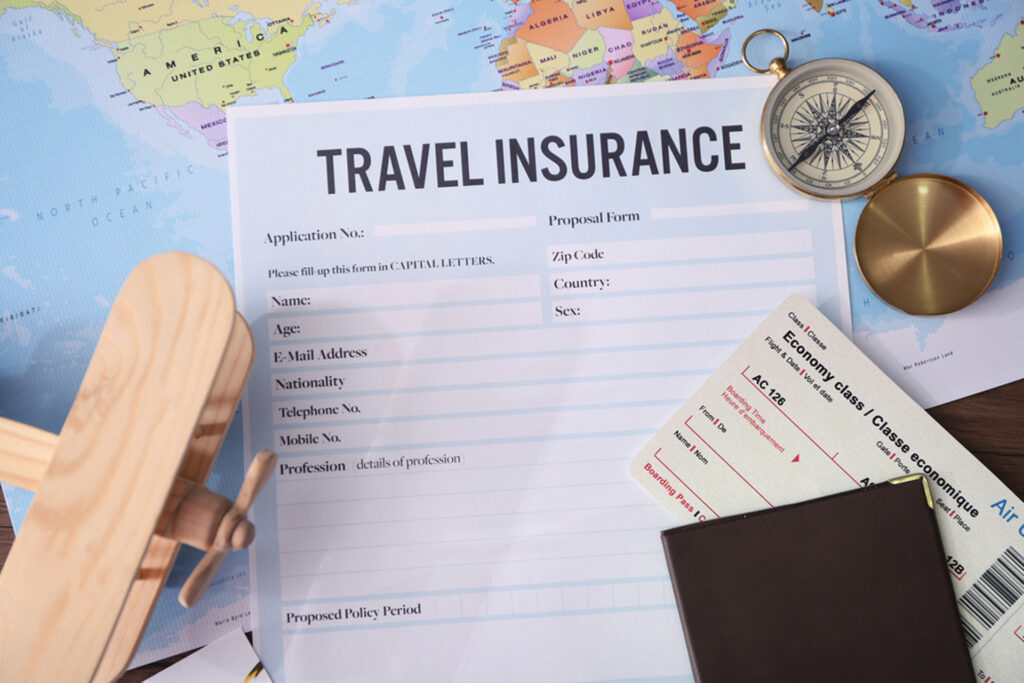 I handled a case for a client who had bills from over 15 medical providers. It has to be like maybe 17 or 18 and this is really I need to it’s good to listen to this because I’m sure you have relatives who come here to the United States and they have travel insurance. […]

Will Your Insurance Cover Hearing Aids for Your Child? 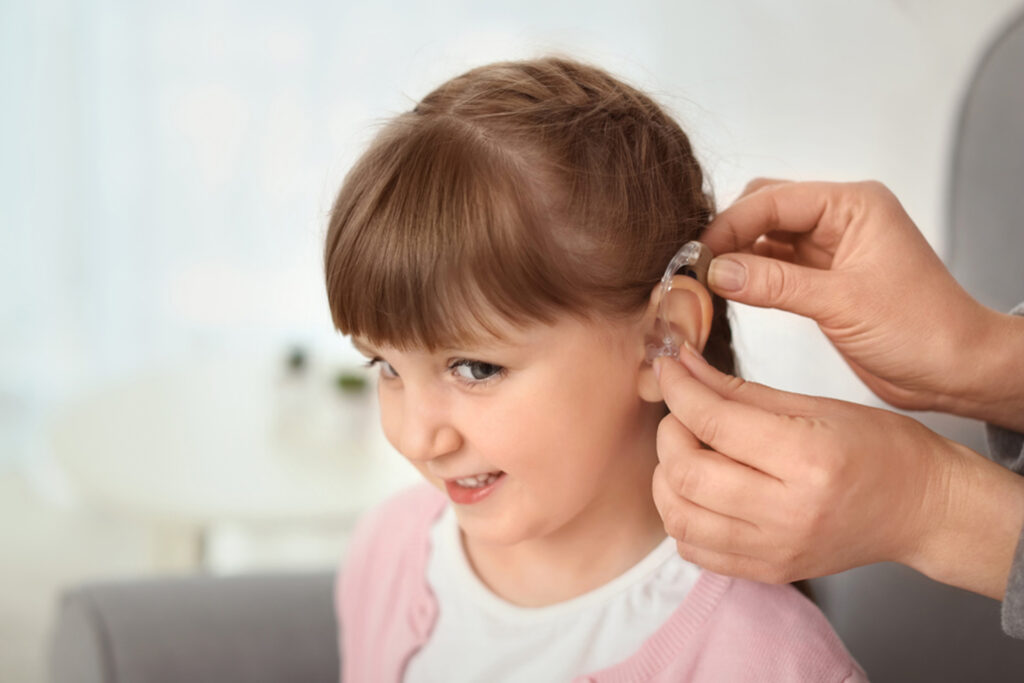 I recently had a case where this four year old boy could not get a cochlear implant. The crazy part about the insurance policy was If the child was deaf in one ear but not the other the insurance company would not cover the procedure. So I asked you if you have the time and […]

The Easiest Way to Get Your Insurance Company Paying Your Claims 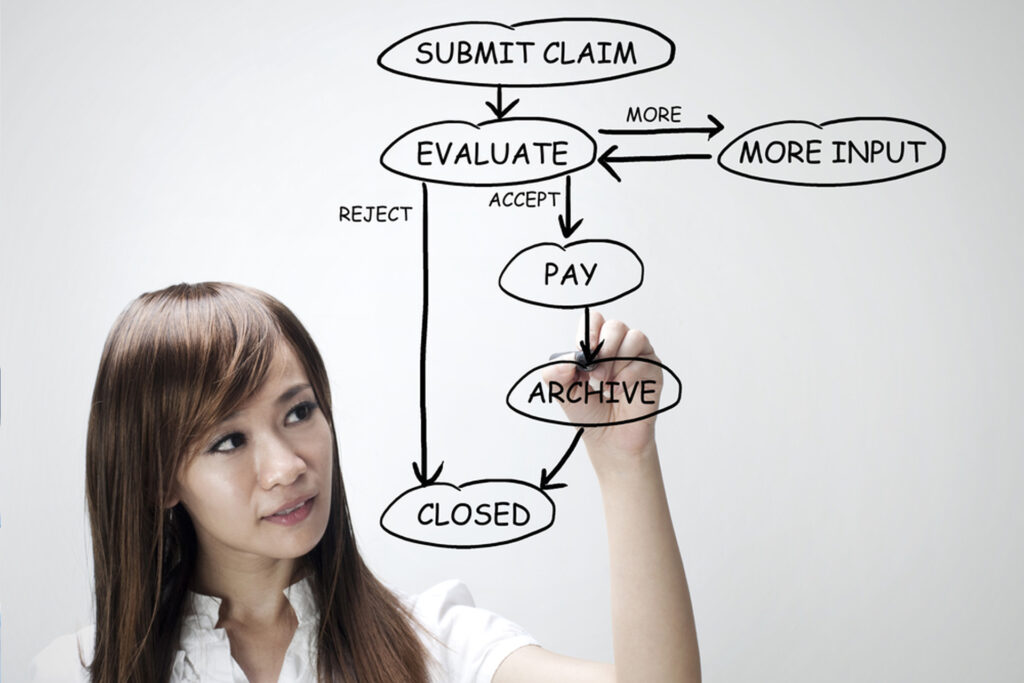 An attorney recently brought me into a case, which was almost twelve thousand dollars. The claim was definitely payable, but the issue was the insurance company kept on denying it. Just remember, this is when you are able to prove that according to your health insurance policy this procedure is covered. You can get that […] 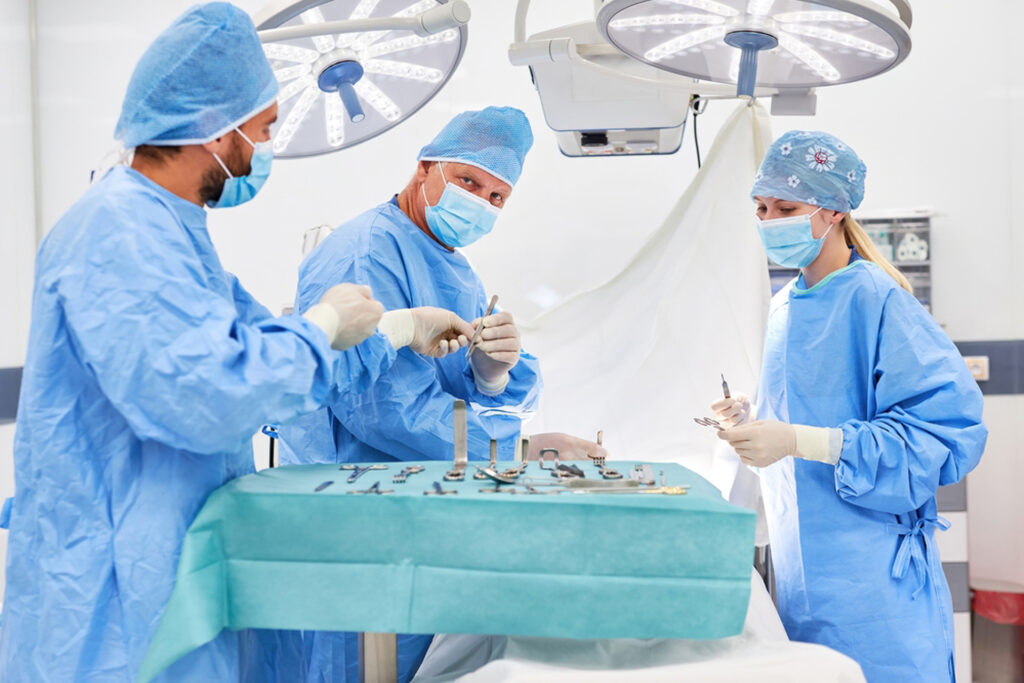 I’m very often hired by an attorney to help their clients with their bills. And I was called into a case where the doctor performed back surgery, and this doctor was requesting over $273,000. After reviewing all the bills, I was able to make a reduction, of, you started out at $273,000, I reduced it […] 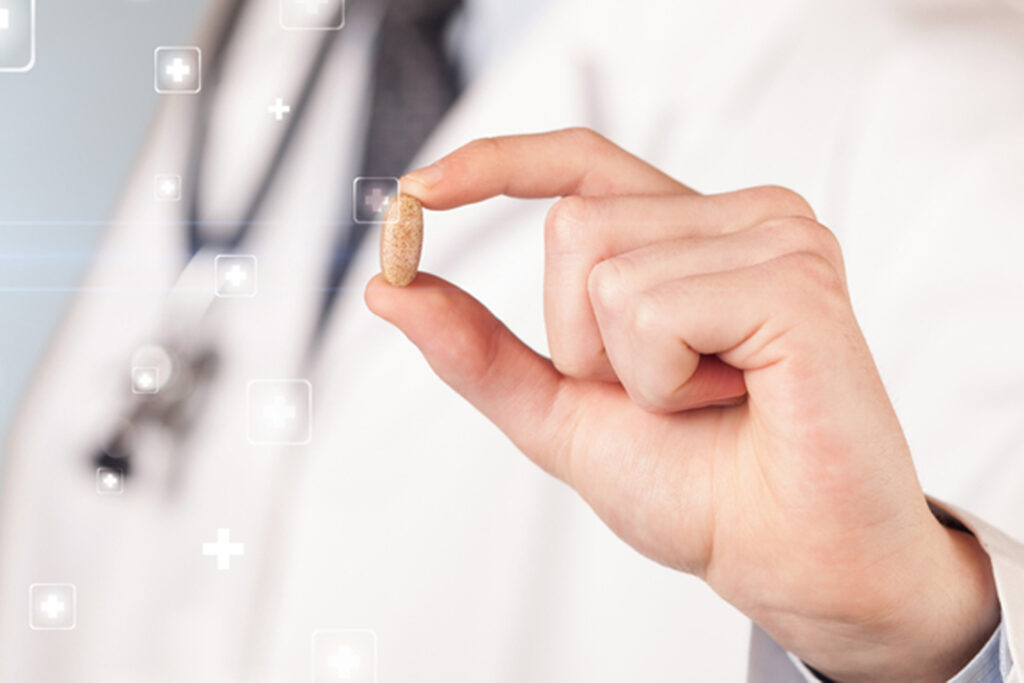 There are times when a patient is unable to see a doctor who’s on their plan. So when this happens, it’s best to contact your insurance company and see if you can request an exception. And if you’re able to prove that there’s no other doctor who can provide these Services who’s on your plan. […]